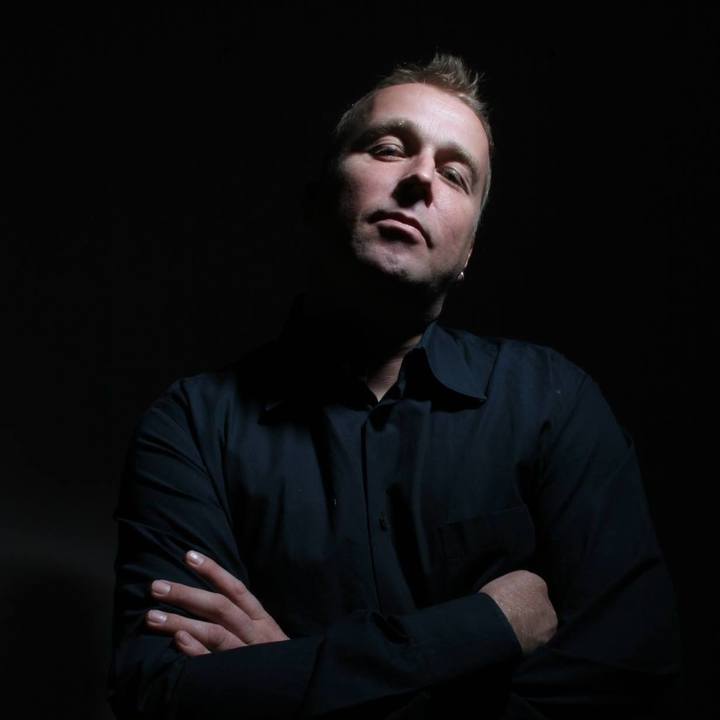 DJ/Producer/Remixer Matthias "Matty" Heilbronn has established himself as a formidable presence in the international dance / electronic music landscape. His distinctive style earned him a spot on DJ Magazine’s Top 100 DJs In The World, and he has graced the decks at some of the world’s most premiere venues including London’s Ministry of Sound, The End and Fabric; New York’s legendary Palladium, Limelight, Twilo, Sound Factory Bar and Body & Soul; Paris’ Respect Is Burning; Ibiza’s Pacha & Space; and more. Although renowned amongst heads for his soulful garage house sound, his DJ sets reveal a much broader cross-section of influences, described in Britain’s 7 Magazine as "a spellbindingly eclectic set where his panoramic journey across often arbitrary musical genres created a sense of New York, both past and present."

Matthias believes that understanding and embracing the past will open the path to the future, whether that is through the music he plays or the technology that he uses. No set ever sounds the same, but one thing is guaranteed; he always knows how to work a crowd. 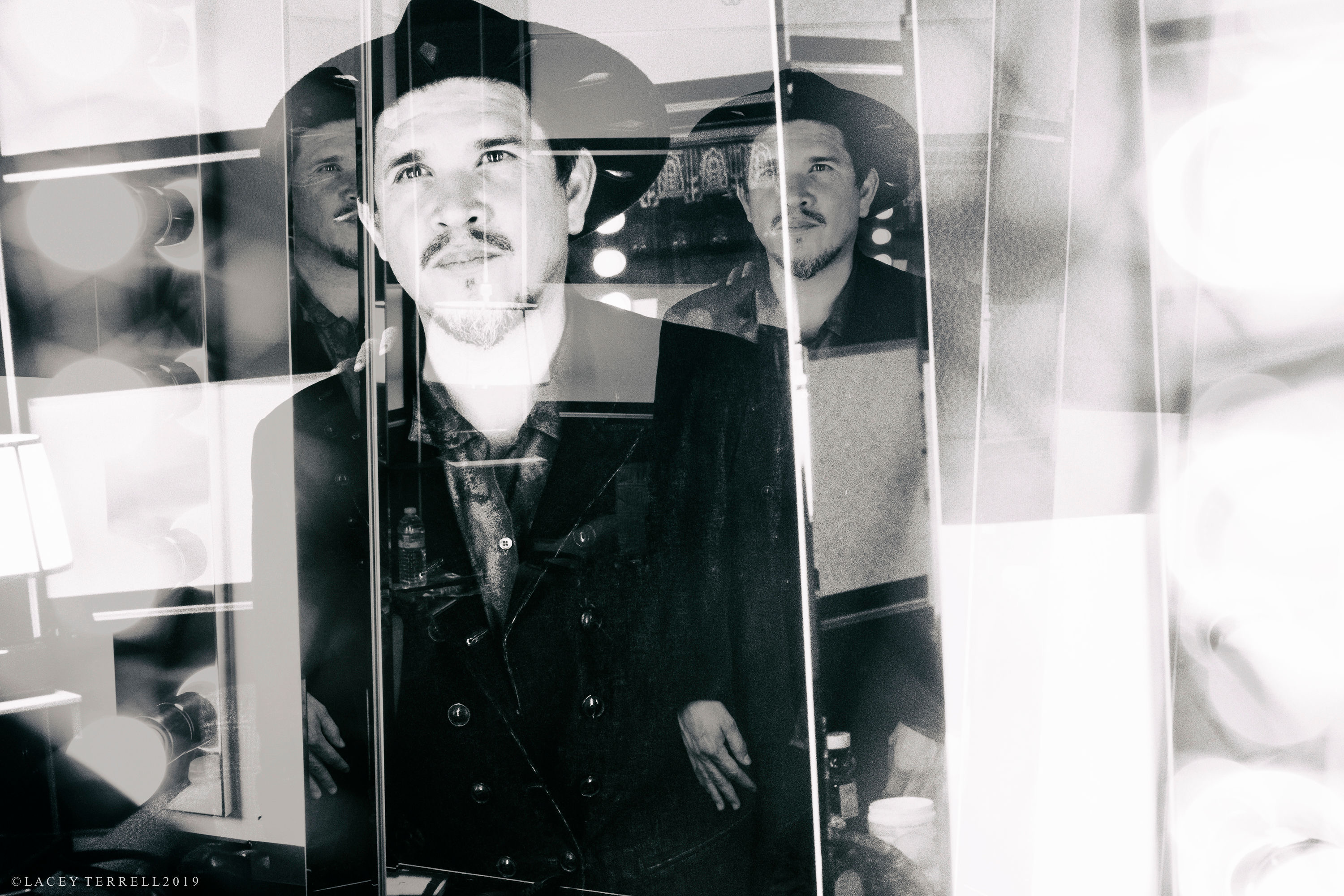 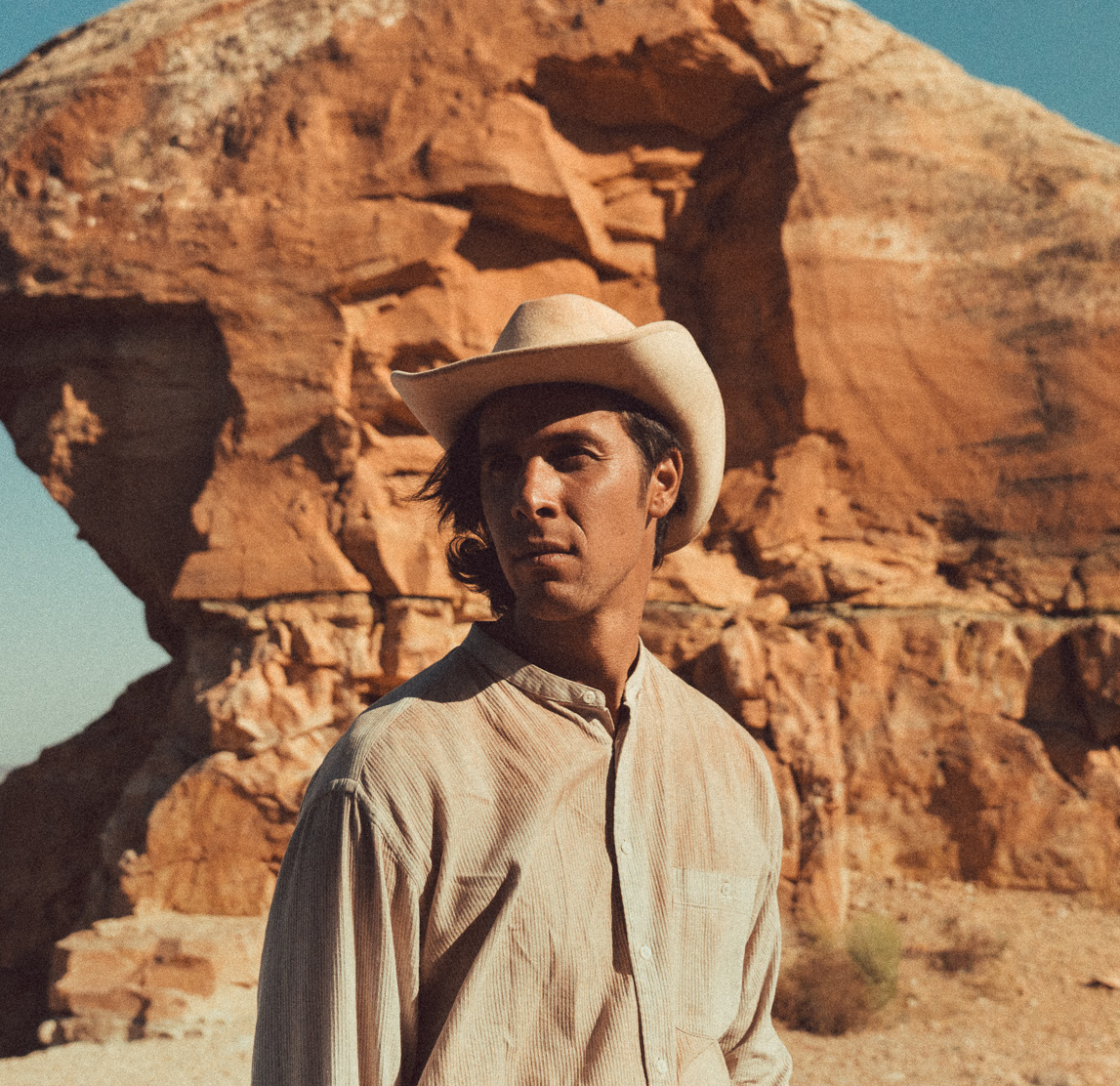 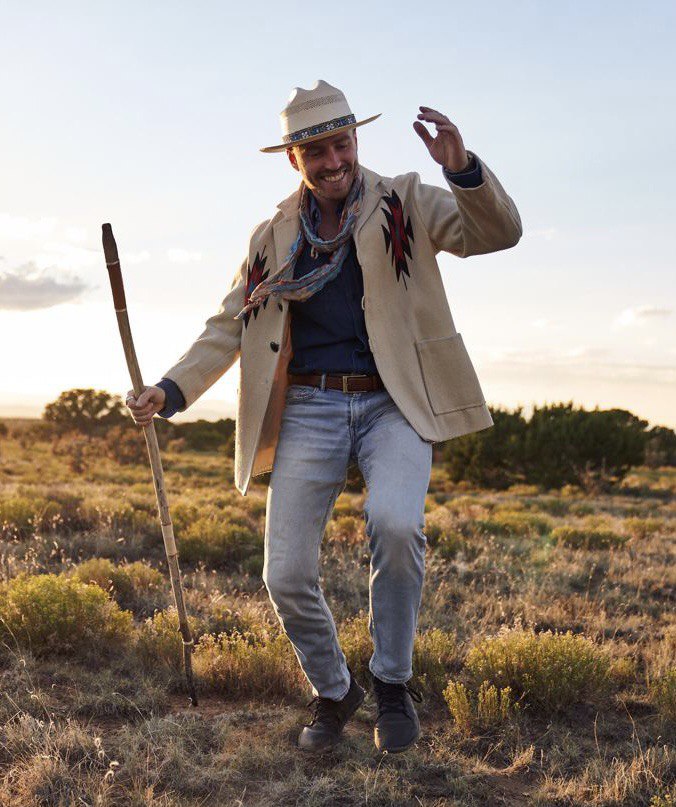